If you wish to keep in touch with us, to recieve the latest update and to not loose sight of us, subscribe to our newsletter or contact us directly completing this form 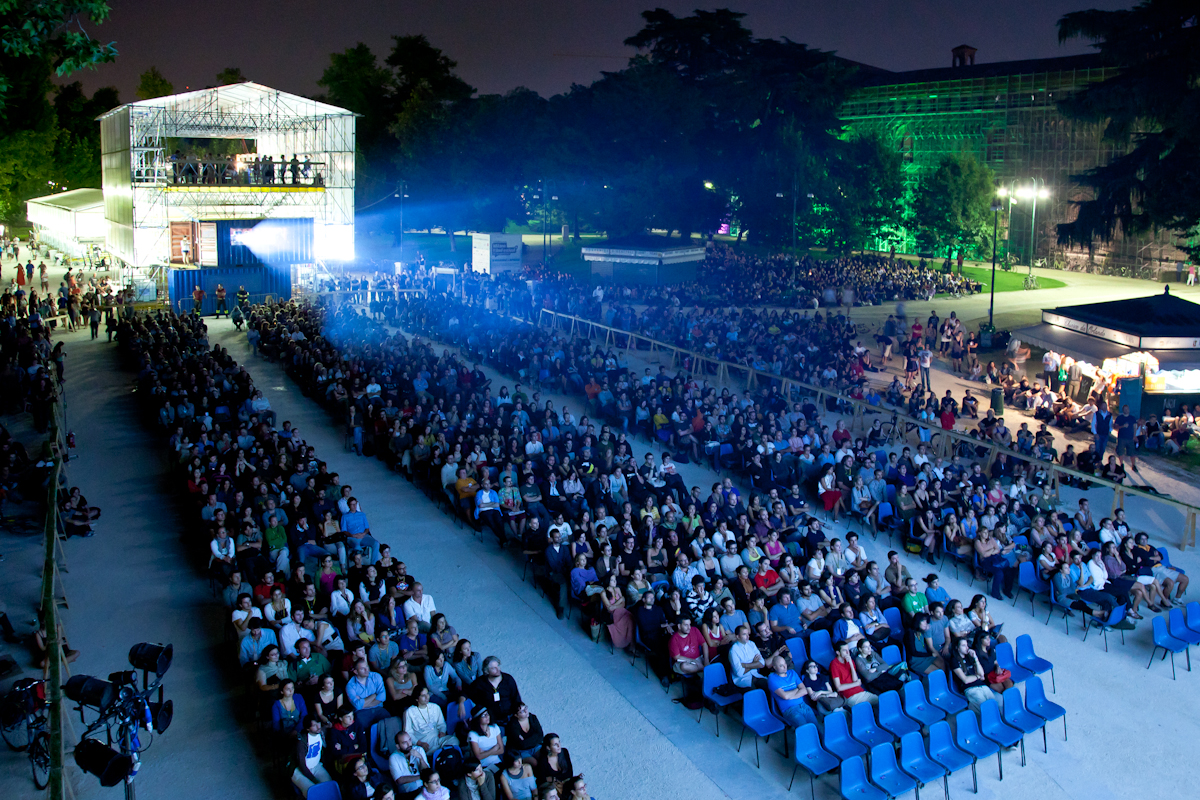 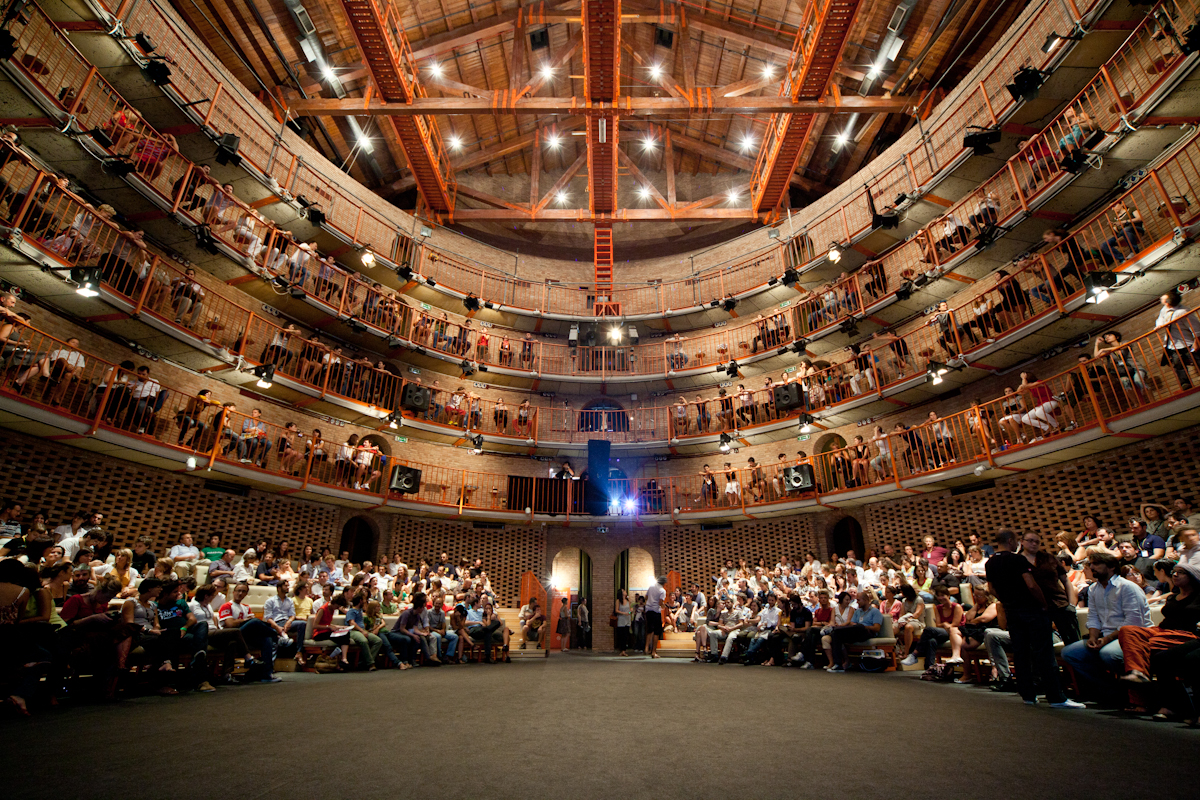 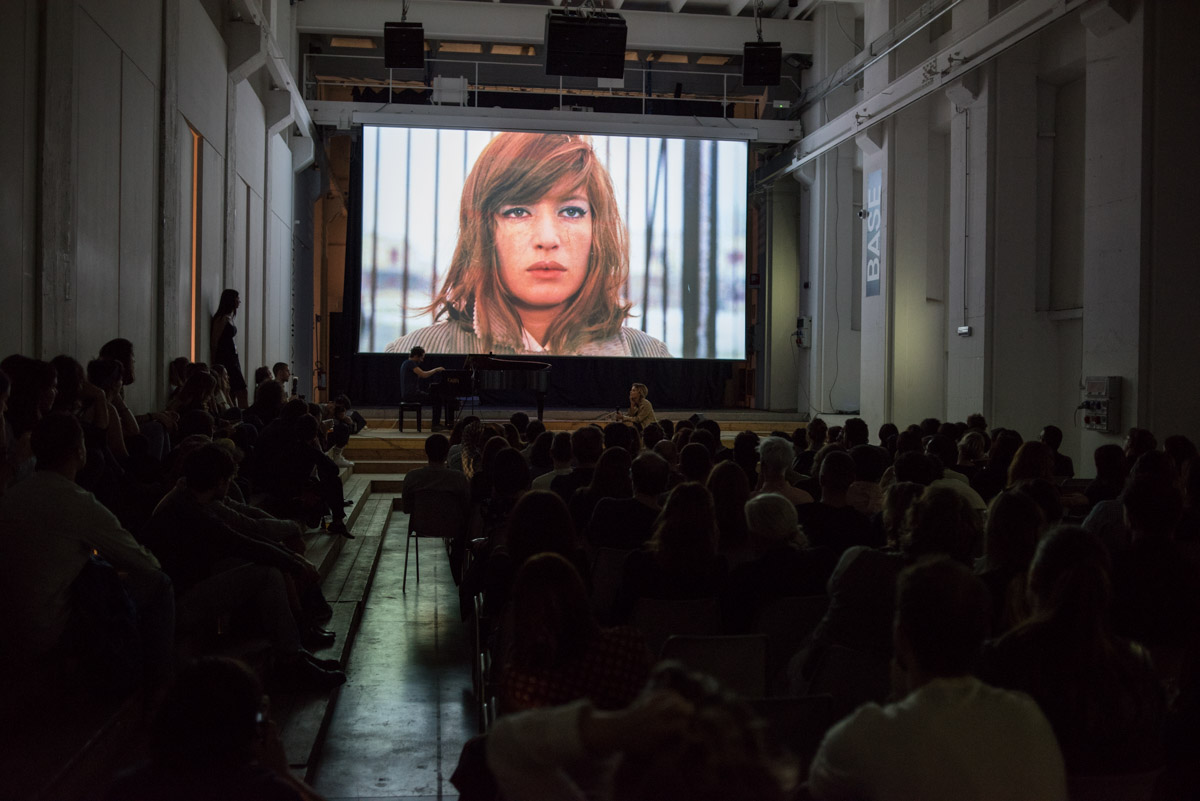 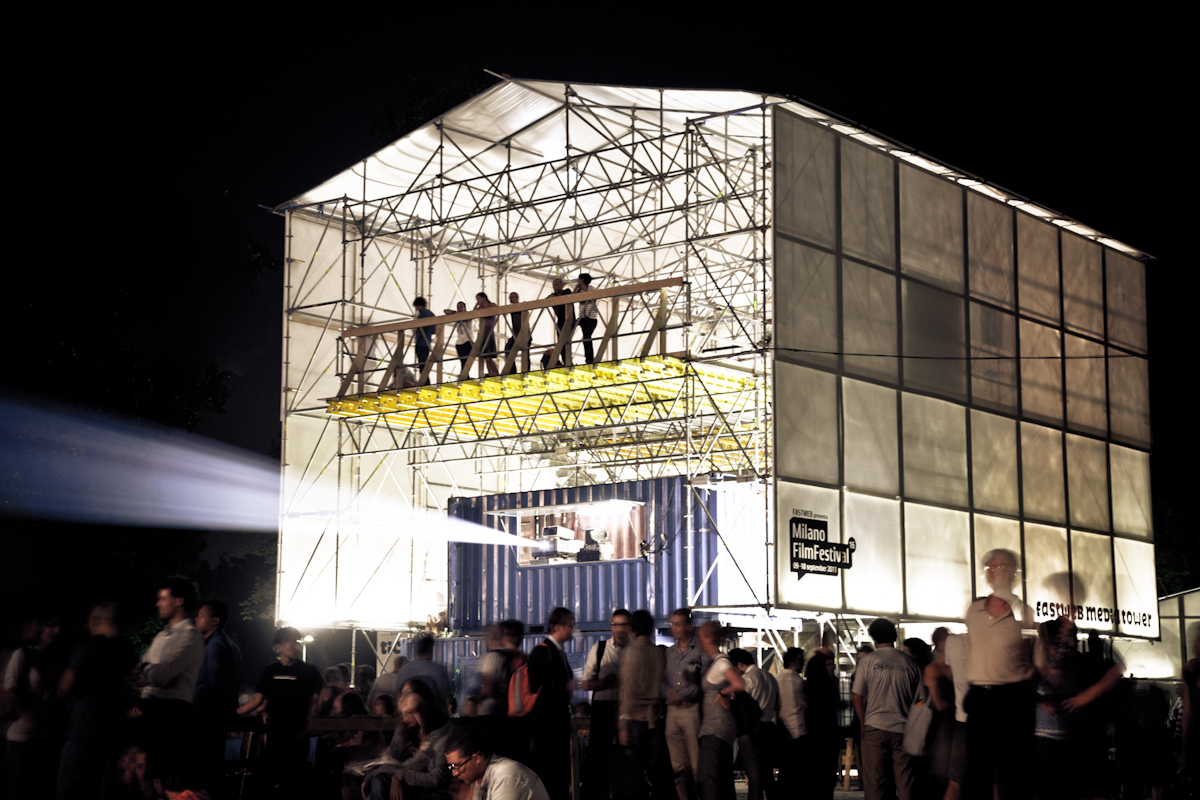 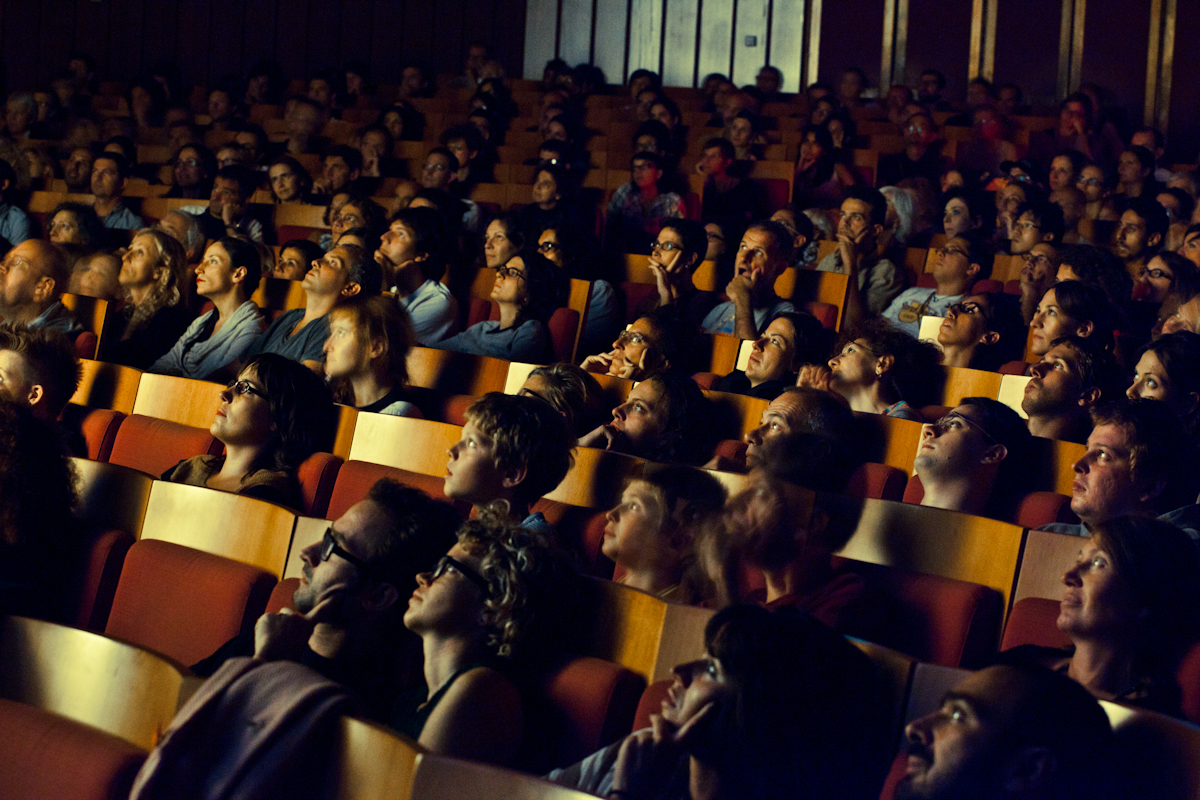 For over 20 years, esterni has been organizing the biggest cinema event in the city. An opportunity to experience places through new visions.

Milano Film Festival has been produced by esterni since 1995.

A major film event in the city – supported by Milan City Council and MiBACT – it is a platform for independent international filmmaking. Every year, in collaboration with public and private organizations, MFF offers the city a plural, diverse, international program, resulting from a year-long research. Its projections gives the opportunity to give new visions to the urban venues.

Milano Film Festival is a funding partner of Milano Film Network (MFN), a project which connects 7 Milanese festivals, implemented with the contribution of Fondazione Cariplo.

In 2015, Milano Film Festival received a prestigious prize, called Ambrogino d’Oro, which is awarded to worthy public-spirited figures and organizations in Milan.

A rare example of dialogue and sharing: the common platform that gathers the local realities operating on film culture in the city. 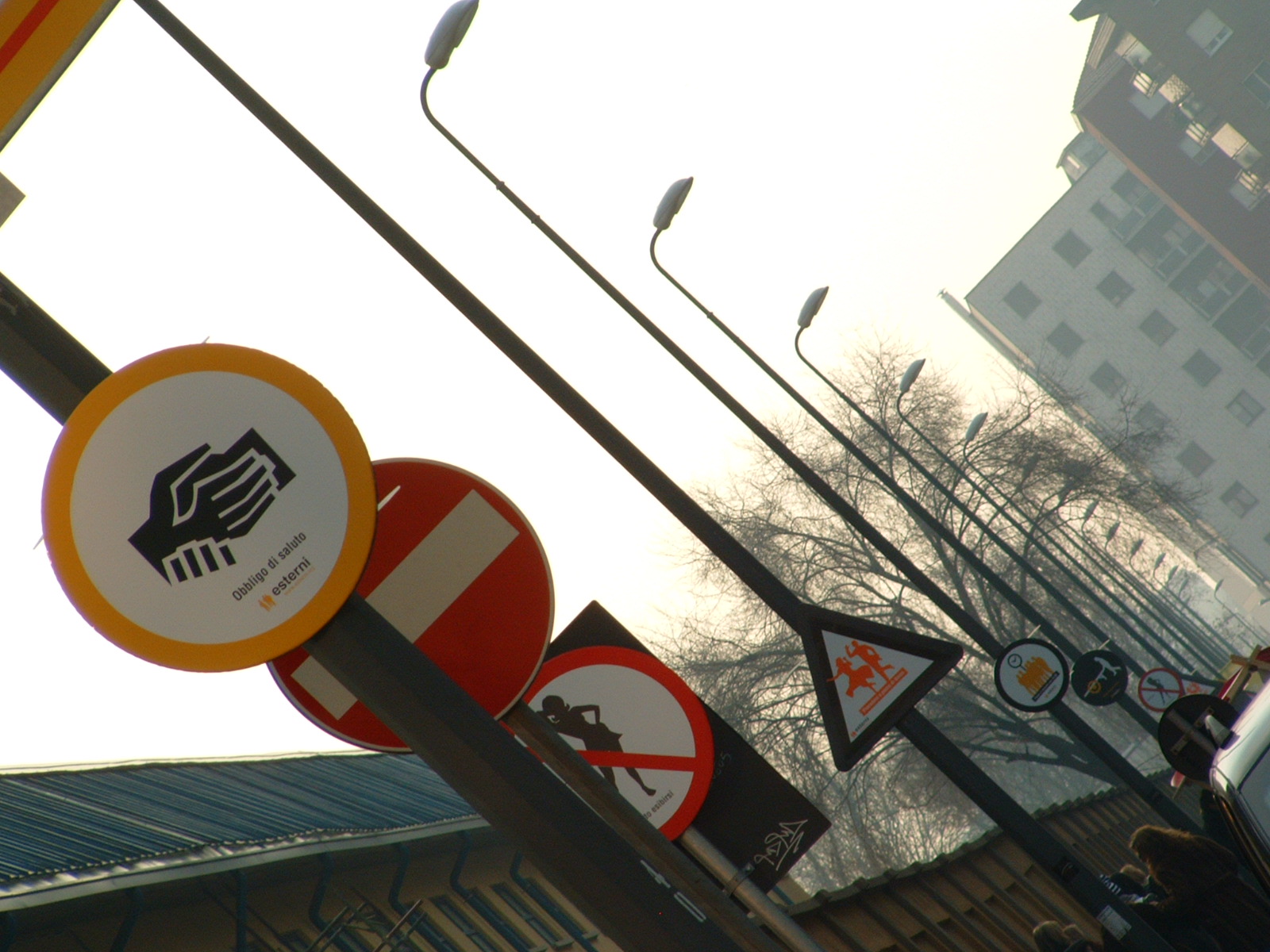 A provocation on the issue of public space: the outdoor installation that became a symbol of our way to interpret the city.

Gathering thousands of young people in the street (or under a tunnel) has helped us in regaining possession of unusual spaces. 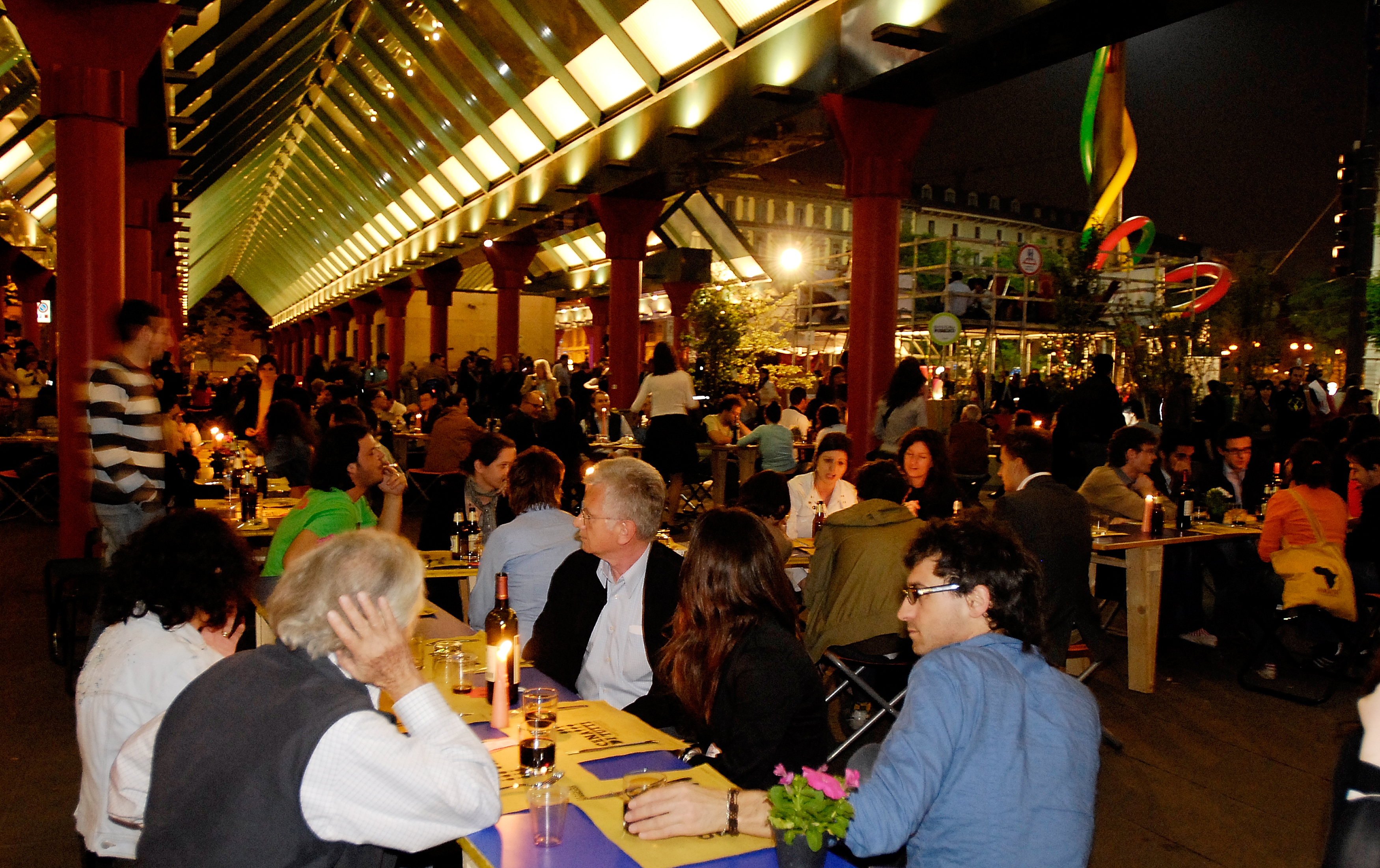 Ahead of future trends, esterni has often gathered the city community to celebrate the value of meeting around a table.